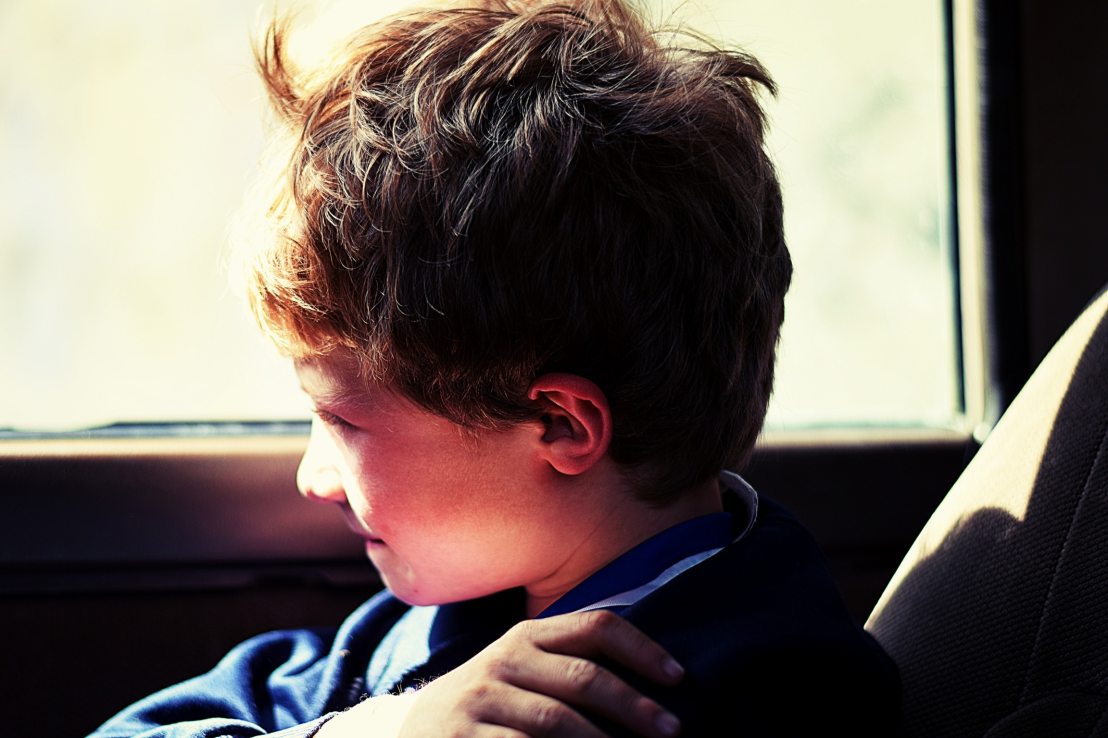 Michael has hit puberty a while ago. I remember thinking a year ago, why did it have to occur so early? He has rebelled about everything from religion, to what kind of games he is allowed to play, to what kind of friends we want him to be around. It is exhausting, and we have only just begun! We are not yet in full physical puberty where changes are REALLY evident to sexuality to well, all those things that will cause my hair to turn completely grey. Still, albeit that it is early, it is all normal. I am glad. The only thing I was not glad for was that I was not prepared for it at first. I had to tailor myself to this man child who was emerging. He needed Mommy for some things, and for others it is friends that rule. Interesting. I never thought when I learned that Michael had autism that I would be handling neuro typical type puberty issues. I was so naive when he was younger. But seeing the older boys with autism at his school did give me some indication that puberty for him would be like for most boys, only with a twist, his own personality’s twist and an autism one.

I knew peers would matter to some extent, but I did not expect that Michael would gravitate to the boys that did risky things. I also did not expect that Michael himself would test limits with us and even a bit at school, though there it is silly not serious. With us it has been more serious. It is both comforting and perplexing and means MAJOR adjusting of my parenting style and Dad of his.  Still, we are so happy (Dad and I), to see that Michael is finding his way. There are self-esteem issues we need to work on. He is SO hard on himself. He does not quite see how amazing he is, but then again neither did Dad or I at his age, neither do many children. These are things we are trying to instill in him daily, so that he could appreciate his talents. The thing is, he is trying so hard to fit in with peers he is not being himself. He does not see when he does not do this, that he suffers and with no reason to suffer. It is hard to not be influenced by peers and to stand on one’s own two feet. I hope that as he gets older and matures, he will act closer to who he really is. All Dad and I can do in the meantime, is simply encourage his independence and tell him we are proud of him when he makes good choices.

Exceptional Parents, if your child is in puberty, how has it manifested itself? Are you and they surviving the ups and downs? Remember, there is no script that fits every child. Go with your child’s personality and encourage balance, balance in them forging friendships as well as being true to themselves. Until next time.

I am a writer, speaker and parent coach. I blog about how my exceptional son with autism and type 1 diabetes is raising me to a better human being and exceptional mom. My mission is to empower other exceptional parents to trust in their parenting instinct while letting their exceptional child open their eyes to all that is possible! For more information on my coaching services and to download a copy of my FREE EBOOK “5 WAYS TO HANDLE EXCEPTIONAL FAMILY ANXIETY” see my website, http://www.creatingexceptionalparenting.com.