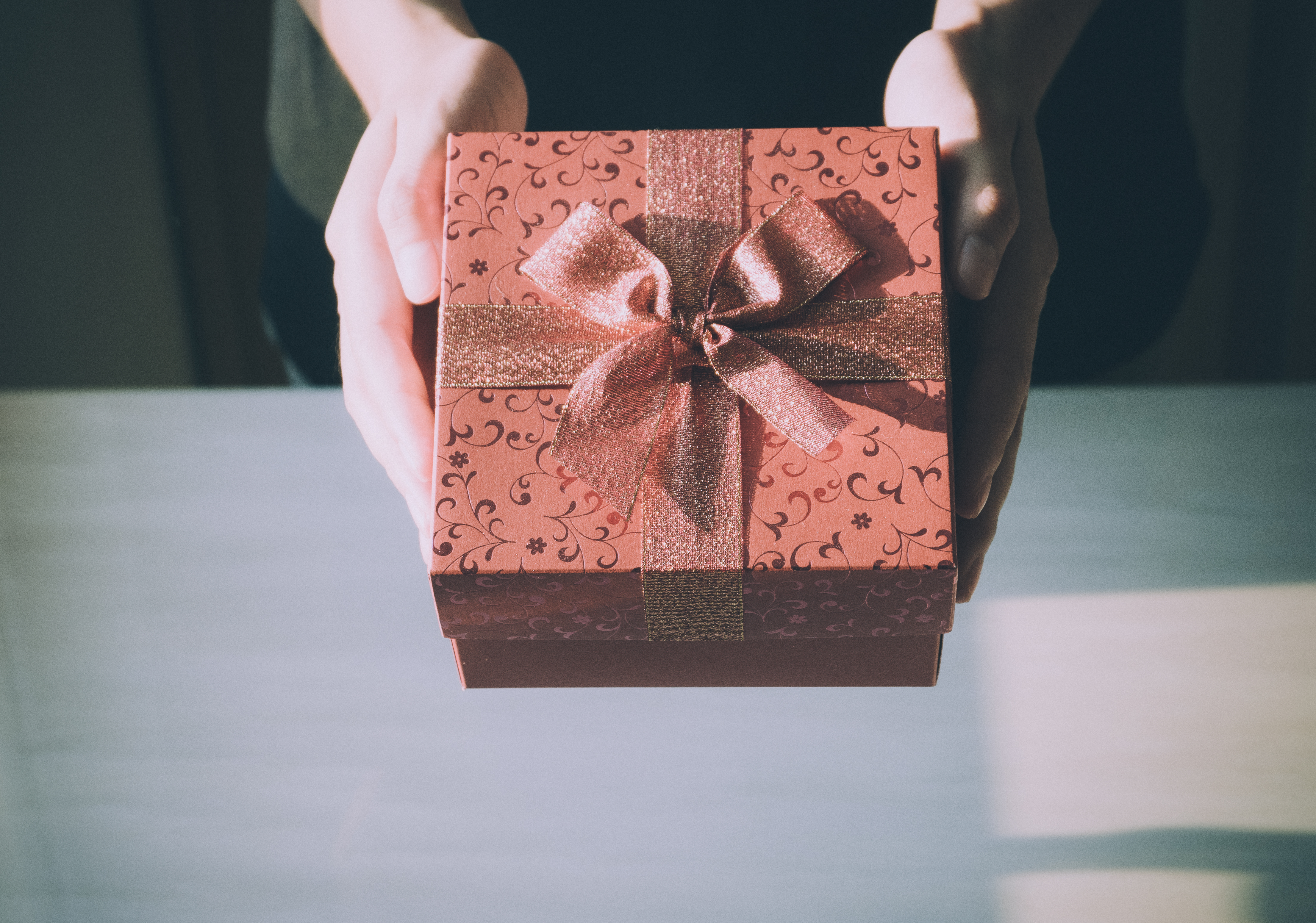 It is finally here. I was so excited when Michael came home with the “Anger Box,” he made with the school psychologist. I had tried to make one with him last week, to help with his meltdowns and aggressive outbursts, but he told me he’d rather wait to do it with the school psychologist because she and he were the ones who were originally going to do it together. Some days last week felt VERY long with his week at home, so I was disappointed, but I understood. There have been a lot of challenging moments though, so seeing it live and in person yesterday was great. Michael explained to me how it worked. There were sheets of paper where he could write down what was bothering him or had bothered him and he can put them in the box talk with me about it at a later date. I like the idea. He also decorated it with favorite things, and put it in his new and revised “calm corner” in his bedroom. He is learning to go back to that when he starts to get angry, before escalating to hitting and screaming and losing control. We are all relived at this.

Yesterday we were at the park and Michael talked about how he does not know how to stop when his anger gets too much. I agreed and this is where I reminded him to tune into his body. He remembered how his stomach gets sore. We talked about how a lot of us, even adults, need to tune in when we are feeling angry and overwhelmed. This is not always easy to do, but once we learn to see markers we can work on fixing the problem. I reminded Michael we all get angry and scared, but like with following rules, we need to learn to do it. It was cute to watch him yesterday point out how he was using his techniques to handle transitions, stress and anger. He would point them out to me in the park. He also was his usual inquisitive self asking questions and exploring. All in all, a nice afternoon.

Exceptional Parents, how often do you use your “anger box” to clear out emotions and talk through things with yourself or others afterwards? It’s important to do emotional spring cleaning as much as physical ones. If you have a lot of emotional stuff bottled up inside, let it out. Use tools like an anger boxes to complement talking to family, friends, a therapist. Remember, we can’t grow and move forward without removing what is blocking us inside. Until next time.