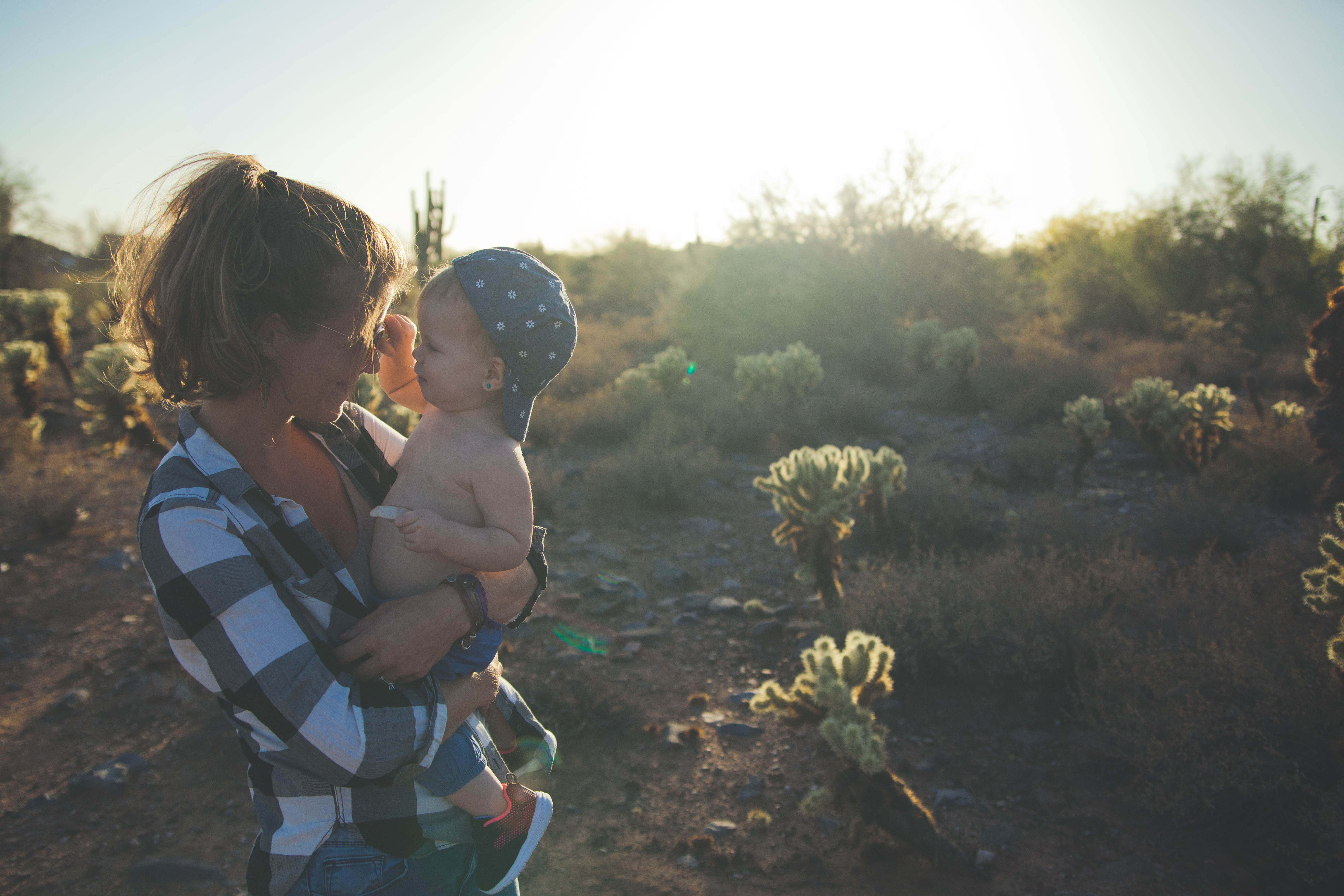 So today when Michael came home from school, after a little bit of a difficult start, I took a break and told Michael to do the same. He apologized for his behavior, and asked me something which shocked me:

“Do you want to spend time with me Mommy?”

Of course I did! I think in the business of our life I had forgotten to tell Michael how much I did want to spend time with him, how much I missed him, and how much I had been neglecting mother/son time. I also began to realize that probably much of his acting out was due to feeling isolated and like he did not matter as much as my writing which is not true. I love my identity away from being a Mom, but being a Mom is a central part of who I am too. I am proud to be Michael’s mother, and even the moments that I am less proud of myself or him, (usually do to either one of our reactions to negative events), I realized I needed to show to show that he mattered by taking the time to spend with him. I wrote another blog post a while ago on Gordon Neufeld and his work on “collecting your child”. It’s so important when our child strays for us that we find ways to bring them back in our fold, into our arms, and let them know they matter.

I received the most wonderful gift from Michael after a bit of a rocky start home this afternoon. Michael and I talked for thirty minutes on the couch about his day, about life and then over dinner. After dinner he played on his own. What did he choose to do? He chose to make a get well card for his grandmother who is recovering from surgery. Not to leave his godmother and grandfather out, he made them cards too, though their cards express his love and best wishes to them. I was blown away. Is this the same child that I had to fight with to get to bed the last two weeks? Indeed. Afterwards when I joined him, Michael asked if he could write stories with me like he did two years ago. So he proceeded to write two of them which he wants me to share with my writers’ groups next week. I was so proud and so filled with love. We’ve had lots of behavioral stress lately due to changing routines, hormones, and making finding where he fits in it all. This was so beautiful. It reminded me of the beautiful soul my son is, even when he is locked inside an anxious and angry body. It showed me how patient I needed to be to unlock this Michael more often.

Exceptional Parents, how does your Exceptional Child help you unlock their inner peace and their real character? It is so hard sometimes to stay calm and collected when all is breaking loose. Just remember. There is always a reason for behavior, and trying a loving and patient approach in small bits can never hurt. Give your child the chance to reach out to you as you do to them. Until next time.