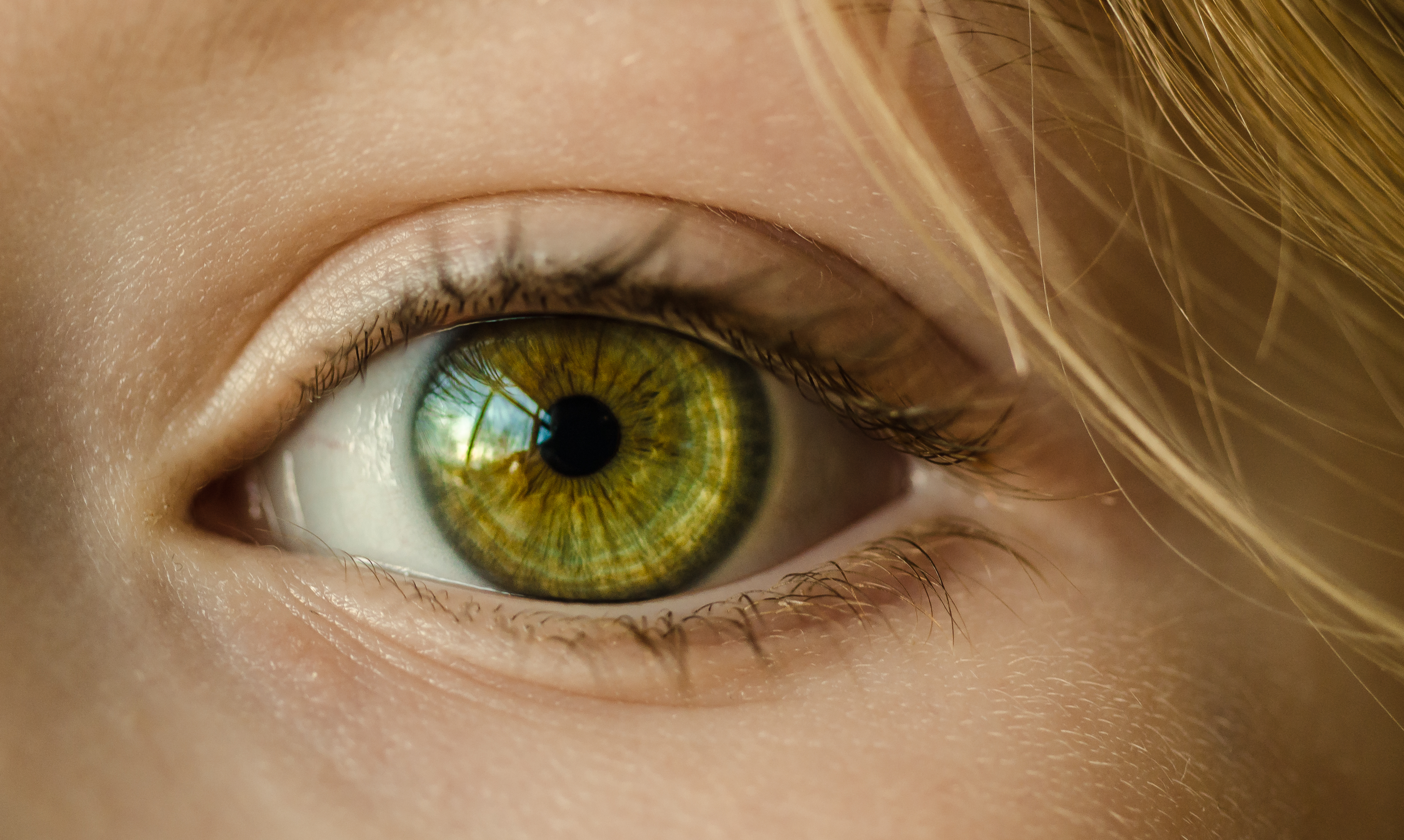 I love my son. I will always love him. There are so many moments when I think how much he has enriched my life and my perspective, and then there are the other moments when I think, “man, I don’t get paid enough to do this job. I have no respect, no appreciation, and it is exhausting.”  I’m sure all parents feel this way sometimes. Parents of Exceptional Children, well, let’s just say that an ordinary day is hardly ever in the cards for us.  We get discouraged, overwhelmed, or annoyed. We also get amazed, inspired, and blown away when our exceptional kids surprise us with things they do we never thought they’d learn, or say, or think. They are truly incredible beings. I think they feel the same about us. We don’t always get them, where they are coming from, where they are coming from, what is bothering them. Then there are other times when we are able to get into their world, see things from their perspective or at least come close to it, and they are both surprised and excited. Mom and Dad really get me even though they are nothing like me!

Michael and I both have our wonderfully close moments when we hug,  love one another and I truly feel I am getting him and what he is thinking/feeling and he what I am thinking/feeling. Then there are the other times, when I think, “what the f&^&% just happened?” It takes me a few minutes to get the gist of why a nice afternoon ended in a testing tantrum of ninety minutes for what seemed like nothing.  Of course there was something. There always is. And I missed it. This still happens. I don’t tune in to Michael vibration and then like a firecracker he blows. Like yesterday late afternoon, for instance. After spending a beautiful afternoon at the park and at the local shopping mall with no issues transitioning to heading home  (or at least it seemed), when I told him it was time, we have a nice ten minute drive home and then I pull into the driveway calm and relaxed. Or so I thought. I was calm and relaxed. Michael was going to help me make pasts for our dinner after he played some video games and I had a coffee.  Then as I turn the motor off, Michael leans in from the backseat and as if he is about to kiss me, instead says that I am a really bad driver, unlike his Dad who is amazing. I pulled into the driveway badly. This is obviously rude and disrespectful, something Michael has been doing a lot of lately unfortunately, so I decide to nip this in the bud. I tell him he is allowed his opinion but that was a rude way to deliver it. He has also said in the past I have bad fine motor skills. I once told him I struggled with fine motor as a child to help him feel better. Now he uses it as a weapon when he is mad.

He can be cruel, which is something surprising. I am no longer hurt by it as in the past, just worried for his future with people who don’t love him unconditionally or understand his autism like his Dad and I. We want to make him world ready.  I am already thinking, “what is really going  on that he is reacting like this?” Kids who are exceptional often have poor regulation, and they also don’t see things the same as the rest of us, not due to lack of intelligence or insensitivity that is on purpose, but rather due to not picking up on social cues, as I alluded to yesterday. Well, after pointing this out, Michael began displaying all kinds of negative behavior from imitating me, other family members, his teachers, then progressed to hitting his head and my arm. I told him he would be putting himself to bed tonight and that he needed to go calm down and apologize to me when he was ready. Then I had to get dinner ready. All hell broke loose for the next ninety minutes, until he finally did apologize. I had a moment when I thought, “Why did I take him places, have a good afternoon (or seemingly), only for it to end like this? Nothing seems to be enough.”

But then I saw it through his eyes, or at least attempted to. He was upset we were home. Michael needs to go many places a day. Today we only went to two places. It was enough for me, but not for him. I needed to teach him, four places a day was not realistic every day when he was home for a week’s school break. I had also had to say no to a few things in the mall- no smoothie, no walking on that side as it was late etc. That was hard on him. No and transitions have been doing him in since he was a baby. I could have provided more choices in the mall maybe? He didn’t bring his strategy card to help him even though I told him it would be a good idea, and after when I tried to redirect him he resisted me until he was passed the point of no return. At times like these, I wish there was a magic pill to help him. I figured out what was causing it and when I told him he agreed and said, “yes, I was sad to be home.” We talked about how he could have told me that and not kept in his feelings. Then after apologizing the kid who professed that he hated me and couldn’t wait to see his grandparents the next day as I had to work, went all clingy and was upset when I said Dad was putting him to bed, even though he kept saying an hour before, “I can’t believe I am stuck home with you. When is Daddy coming home? I can’t seem to win. It’s clingy or pushing me away. The tween hormones are in full swing and combine that with autism and ugh, it’s hard on both of us.

Exceptional Parents, how are the tween Exceptional years going for you and your Exceptional Child? How are you and they surviving? This is far from easy for either parent or child, but as you start to really listen to your child and what they need, you will learn how to reach that balance of when to nurture and when to let them figure it out. Good luck. It’s a journey most parents are figuring out every day. Until next time.