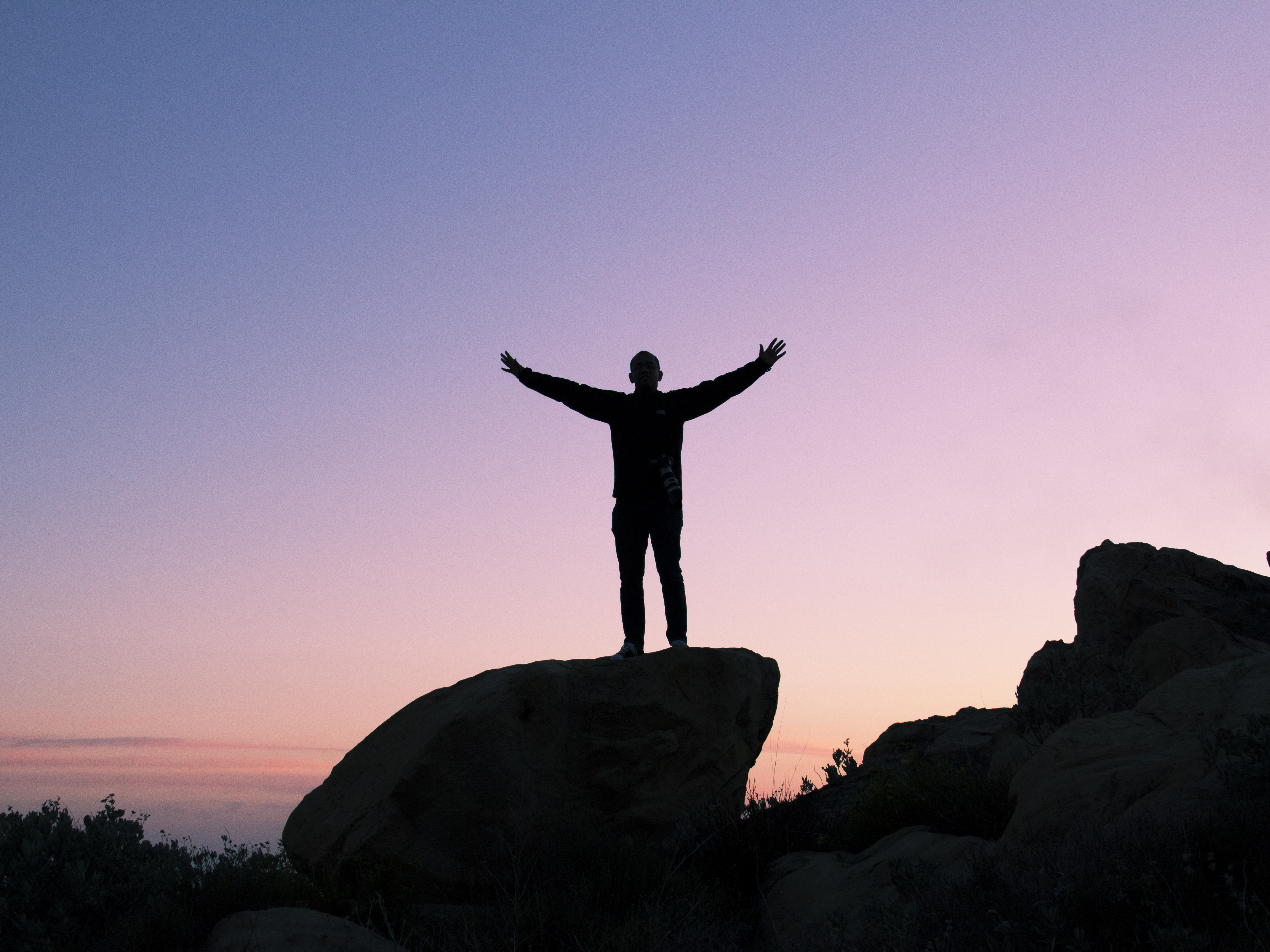 Michael never ceases to amaze me with what he can do. His memory, in particular, is so strong, so detailed, that every time I have doubted could he have seen that, could he have remembered that, I am always embarrassed about my own memory which usually knows better when it comes to my son. I happen to have a photographic memory myself for most things, but it is nothing like Michael’s. He can be looking at  crowd of people and pick out the one person wearing sandals. True story. The other day in the shopping mall he spotted a woman wearing sandals and commented on it out loud. I had to gently remind him not to say it too loudly and to look to himself, not what others are doing. I am trying to teach him to comment in a low voice to me is ok and in his head, but as it is none of our business we don’t say that too loudly.

That same afternoon walking in the crowded mall, he spotted a teacher from his school having coffee with a friend. I would have encouraged him to go and say hello, but told him he could be wrong. For fun, I sent the teacher an email as we still keep in touch. She is one of those amazing teachers that likes to hear updates of her ex students. It was her! We both laughed about it, and I learned again, trust in Michael’s ability. I also learned that I needed to trust in my own ability to trust in Michael. I had known in my heart that he was probably right, so why did I second guess myself? I think it is due to the fact that I don’t want Michael to feel I am pressuring him to do things out of the norm, or if he is wrong I don’t consider him smart. I think it also has to do with how I view myself and my abilities. As a child I was always cautiously optimistic, and I have carried some of that with me now when I am careful about trusting in my own and others’ abilities. I need to learn to trust my gut about my abilities and Michael’s. It is getting easier to see when I forget to do it.

Exceptional Parents, when have your Exceptional Children surprised you by what they can do? What about what it says about you trusting in your gut about your own abilities and believing in them about theirs? Don’t be afraid to trust yourself. Don’t be afraid to trust in your child. You both have this thing called life together, and if you need help, there is always help out there. Believing in each other is the first step to growing as individuals and as a family. Until next time.