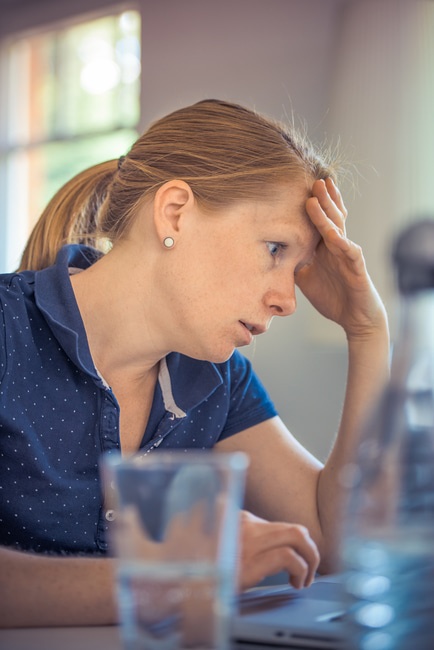 How many times have I wished I could take back things I have said and done. How many times have all of us felt that way as parents. Our children feel it too. Michael and I had had a really tough morning the other day. Lots of factors contributed to it. The routine changed. He had not slept well. And he has been feeling increasingly out of control, probably to adjusting to the demands of school where he has to do things he does not always like. I would like to say that I was one hundred percent present for Michael, but alas, I also have been out of sorts. I have been very busy with work, things in the house, and have been feeling my own nerves fraying at the edges. I have done my best with using strategies,  but the other morning when Michael woke up super early I knew we were both in trouble. Two stressed family members does not a good morning make.

I realized he was upset that we couldn’t plan out our after school time, but I had told him we would look at the calendar after school. Now was not the time. Michael was not happy with that and a lot of emotions had been building up. He started screaming, hitting himself and me, and banged the wall. I could not remain calm myself and started yelling and told him to go to his room. I briskly directed him there. Five minutes later he emerged and went to eat his breakfast. I stayed in the bathroom breathing and calming myself a few minutes longer than stepped into the kitchen to join Michael for the remainder of breakfast. He had let out all his anxiety,  and we talked after apologizing to one another how important it is to use our words, be in touch with how we feel in our bodies, and use these strategies to calm down not aggressive behavior. What is important for parents to realize, even when we are angry, is that anxiety and aggression are a cry for help in our child. They are feeling out of control and powerless. It is imperative for the parent or individual close by to stay calm and collected or as calm and collected as possible. If you fail at that, just own up to it. I did. And it changed things for the two of us from then on.

When he came home from school there were hugs for me after I repeatedly assured him I was no longer angry and reminded him that even when angry, I love him very much and never stop. He told he had been afraid to come home thinking I was still angry. I told him I was not, and that he need never be afraid to be home, but that rules need to be followed and respect worked two ways, me and him towards one another. I realized that I maybe had not been as  clear as to what he needed to do that morning. It is something I now remind myself of as much as I do other parents. We all make mistakes once in awhile.

Exceptional Parents, what has lead your Exceptional Children to be aggressive in the past? What was your child doing before the behavior, and what was the consequence for their actions in the past? Also, how have they been handling stress in general in their life? Have they looked to you as the safe port in the ocean? If not, make sure you remind them that you are always there, even with mistakes, imperfections and anything, to love, teach and accept them for all that they are. Good luck parents. You can do it. Until next time.

Looking for new tools to manage anxiety and stress in yourself and your child? Download my FREE EBOOK on “5 WAYS TO MANAGE EXCEPTIONAL FAMILY ANXIETY” here: http://www.exceptionalparenting.site88.net.